Apparently there is something written about the forthcoming Royal  wedding every 10th second, and I thought we couldn’t let this British euphoria go by us here at Nordic Rooms either!!

When you think about it there are a few design icons that has sprung out of the British Island. 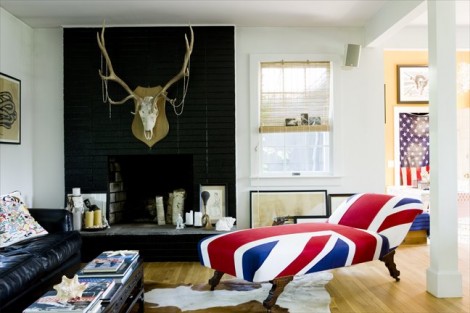 The Union Jack is perhaps the uttermost symbol. I always wondered why you say Jack, I thought it was a name of someone but it turns out that it’s just a synonym for flag! The first flag that represented Great Britain was introduced in 1606 by King James 1. 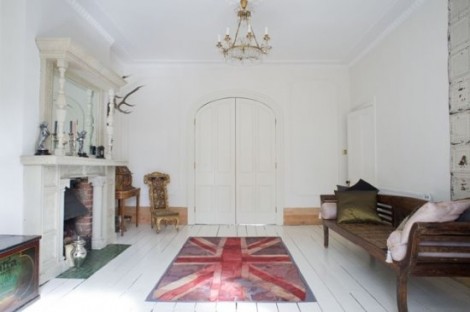 The current flag dates from the Union of Great Britain and Ireland in 1801. 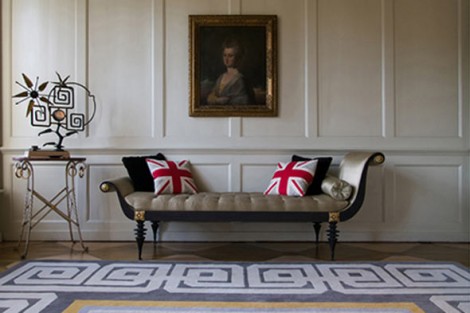 Sometimes you wonder about this fascination for the British flag in interior Design,  I haven’t seen the Swedish flag anywhere!! But it do does look good though, perhaps does it bring in a flair of the olden days of British aristocracy…. 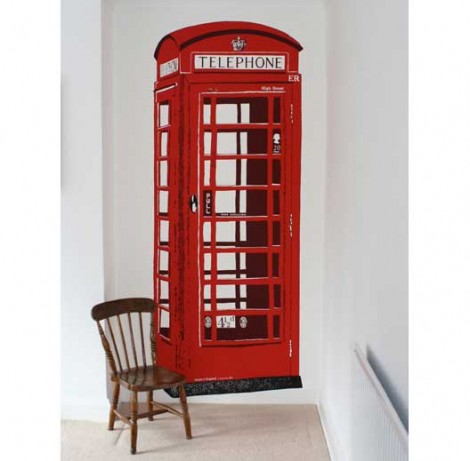 The Red telephone box which is an extinct phenomenon by now due to my fellow country men Nokia and Ericsson! In 1924 the General Post Office launched a competition for phone boxes and the British architect Sir Giles Gilbert Scott won with his red box named “K2”. But luckily we can still get it as a wallpaper from Lizzie Allen 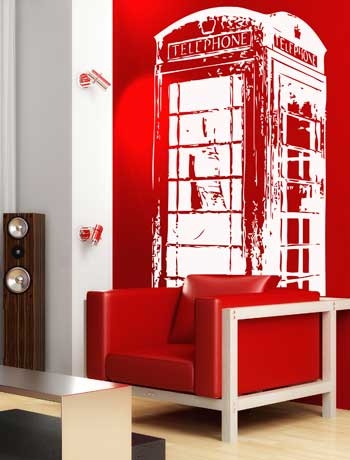 Or why not as a wall sticker! Good design never dies….. 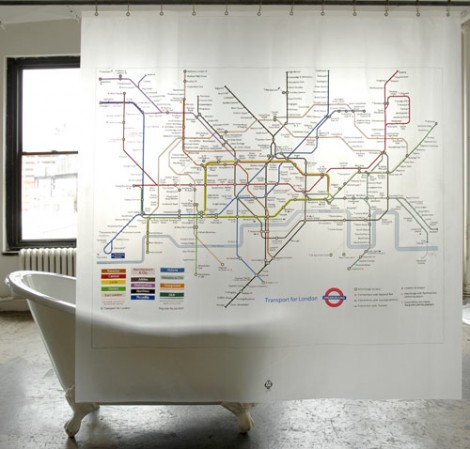 The London Tube as a shower curtain, why not! The first section of the London underground started in 1863, the first one in the world, with Circle, Hammersmith & City and Metropolitan as the first lines. The very iconic Tube map was designed in 1933 by electrical engineer Harry Beck (probably based on circuit diagrams!). 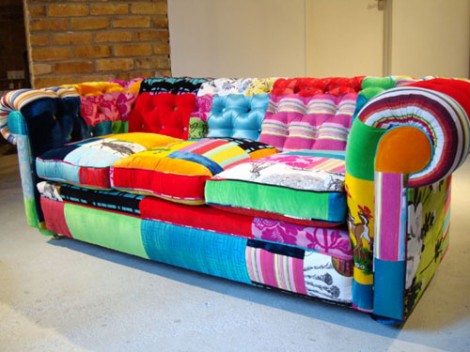 The most well known British piece of furniture must be the Chesterfield sofa! Usually in leather but the company Squint gave it a new colorful interpretation. 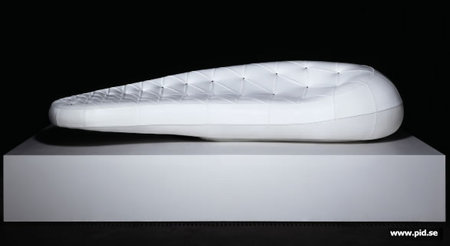 The highly regarded British Architect Amanda Levete has entered the Chester sofa into the 21st century with this very futuristic version of it. 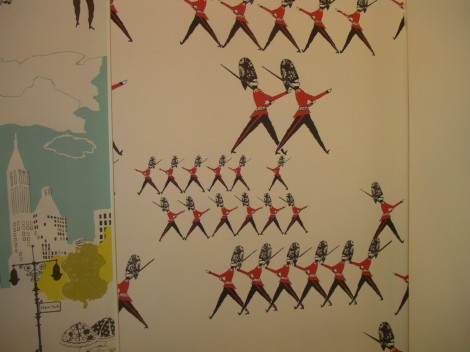 Lizzie Allen again have really captured some British scenes on her wallpapers. The Queens Guard goes all the way back to 1660 withKing Charles III who instored infantry and cavalry soldiers to protect the Royal Palace. 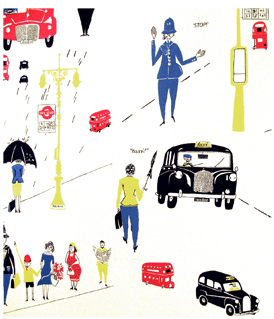 Can we get more Londonish than this scene. You can eaven see the rain. Well what do they say Rain on your wedding day brings luck to the newly wedded!