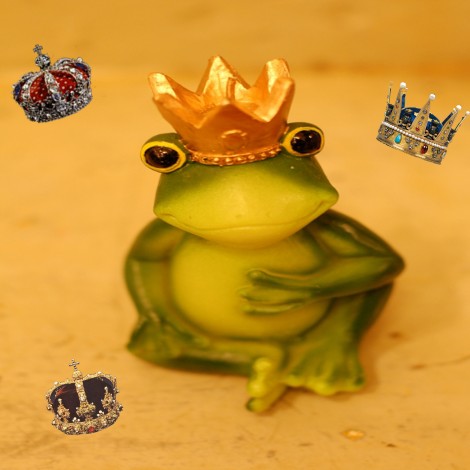 As we all know Scandinavia is a heaven for design and the design fever has eaven gone up all the way to the royalties! In Sweden our Prince Carl Philip is trying to show his artistic sides not only in photography but also in design. 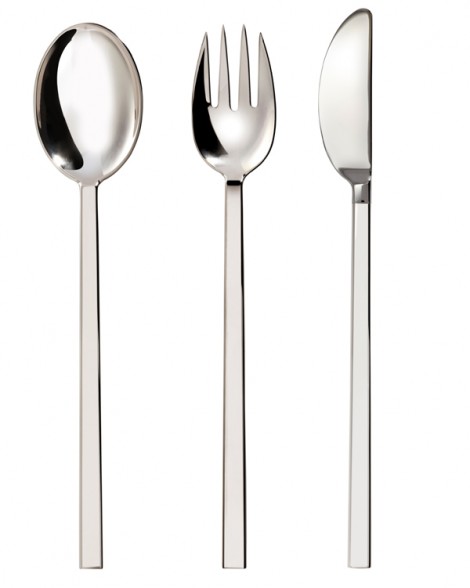 I have a feeling of deja vu though seeing this cutlery. Not  too exciting I think! 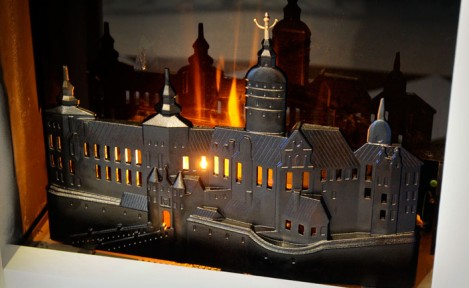 However, I kind of like this fire screen in cast iron depicting the castle in Stockholm “Tre Kronor” (3 Crowns) that burned down in a fire 1697. This design came out this year. 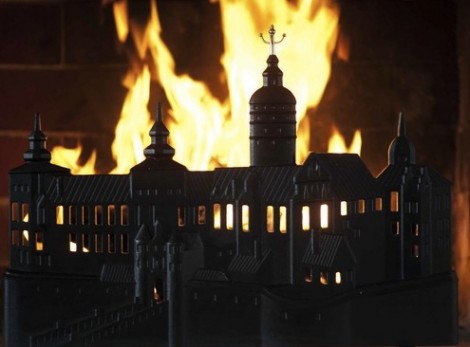 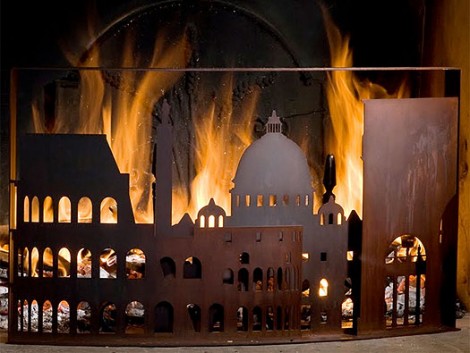 However, the Prince wasn’t  first out with this kind of fire screen. The Italian designer Matteo Mocchi for BBM was inspired by Rome in fire 64 AD. It’s a laser cut steel piece. 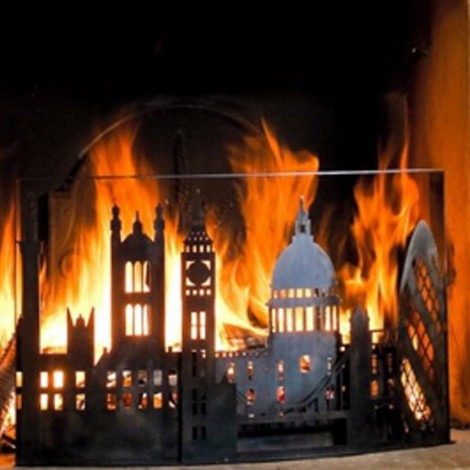 And another one with London burning 1666. 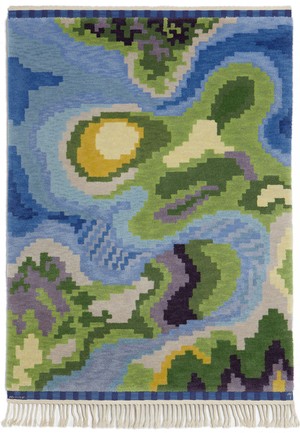 The Queen of Denmark, H.M. Drottning Margarethe is a very fine artist. She paints, has designed some lovely costumes for the Danish Royal Ballet and in 2009 she won the Marta Maas-Fjetterstrom’s award Textile Artist of the Year.  This rug is an inspiration of a coast landscape view from a helicopter! For more beautiful rugs go to mmf.se a Swedish textile company since 1919 all vowed by hand. 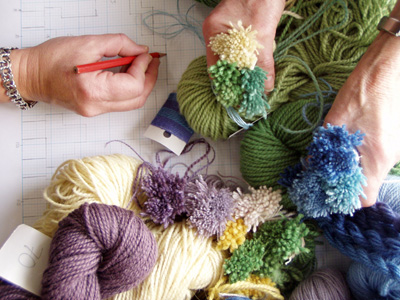 Her inspiration colors for the rug.

I am ready to kiss the real Prince of design Sigvard Bernadotte 1907-2002 (and Prince!) He was a pioneer in Swedish Industrial Design. Here comes only a few of his immense collection of great design pieces. 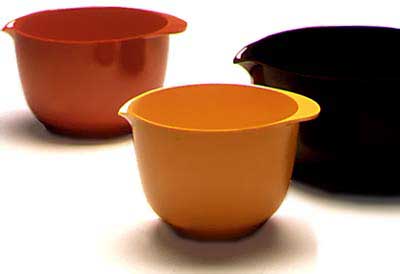 A time when you started to look at every day tools and not only look into the practicallity of the piece but also the estetic aspect of it. 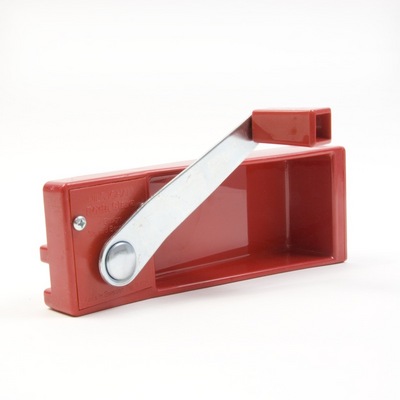 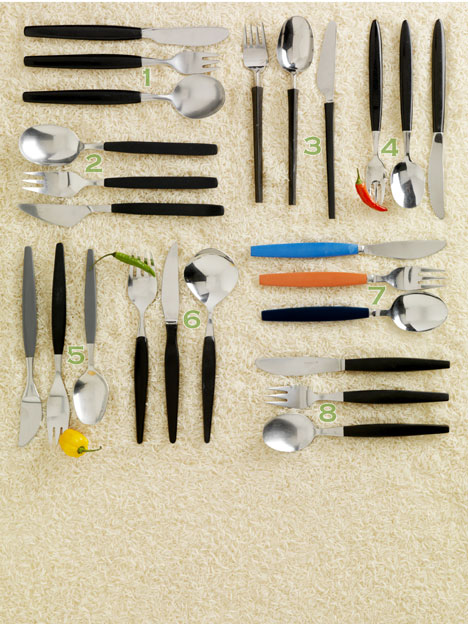 I remember I ate with these as a child! 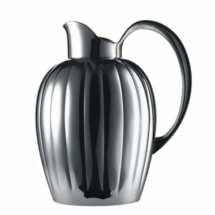 His beautiful silverworks together with the Danish company Georg Jensen. 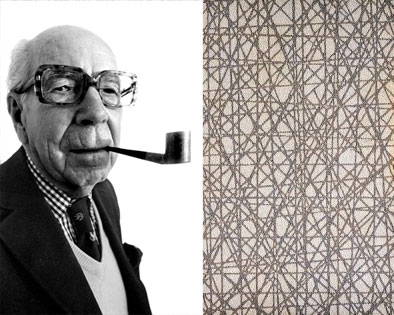 Here he is in his own designed glasses and the beautiful pattern”Virrvarr” . This pattern was designed to be on laminated table tops and counter tops in the 1960’s and 1970’s. You would find this pattern in almost every Swedish home in those days. Now it’s all over the place again but in all kind of shapes…….. 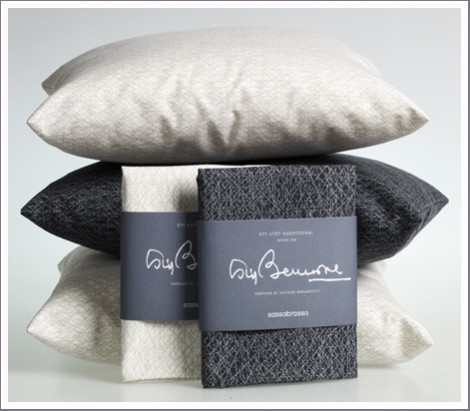 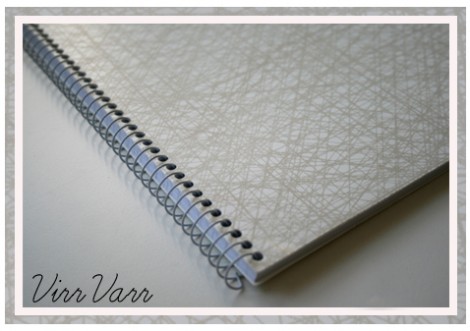 His glasses were recently relaunched by Skagas eyewear 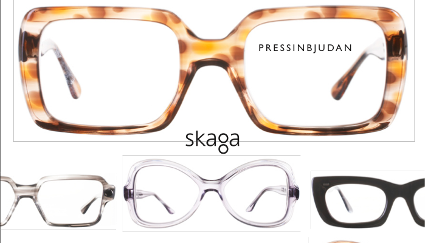 If I didn’t have such a narrow face I certainly would have gone for these, very cool!

One reply to “Kiss me! and I’ll become your designer Prince”